UMP responds to the Conservative Party’s pledge to invest £4.2billion in public transport

Responding to the announcement that the Conservatives will invest £4.2bn of new spending on local train, bus and tram services, an UMP spokesperson said: “We welcome the Conservative Party’s commitment to give local authorities the support they need to upgrade public transport links but urge them to go further by setting out the long-term national policy necessary to support the transition to future transport solutions. 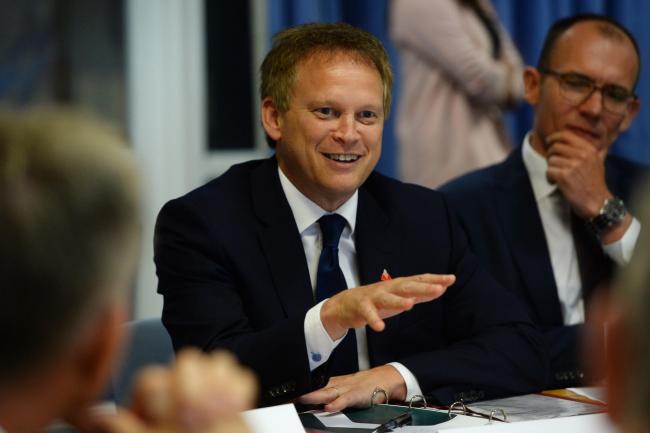 Further investment in local transport infrastructure is vital but it must be part of a national strategy with consumers as its heart. That’s why it is vital this new funding is focused on helping struggling local authorities to deliver the shift to sustainable travel that is needed to improve air quality and offer a better service to consumers.

With passengers increasingly demanding a multi-modal, digital transport offering, partnerships between transport providers, local authorities and national government provide a vital opportunity to strengthen infrastructure and facilitate the shift towards an integrated transport system for consumers. We look forward to exploring these opportunities with the Conservatives if they are successful in the General Election”

Other commitments contained in the Conservative Party General Election Manifesto include: